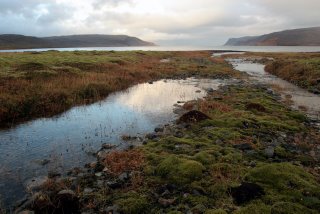 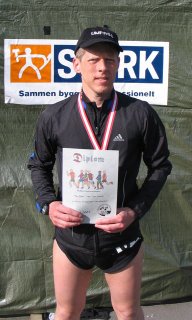 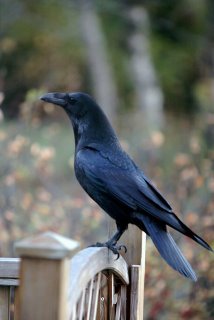 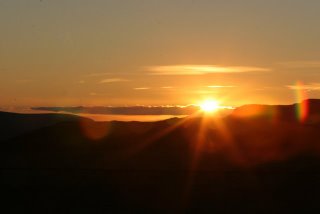 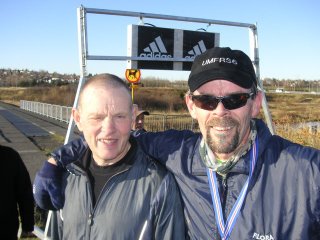 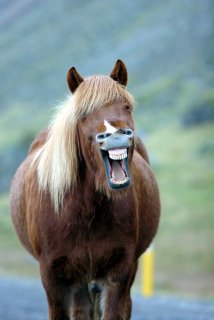 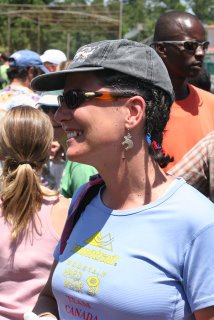 As I write this, I sit at the Marble Stadium in Athens, site of the 1896 Olympics. It was also the site of my ultra debut, almost ten years ago. The day before yesterday, I had my greatest success in ultra running so far: finishing Spartathlon in 31:45. It is time to reflect on what I have learned from the starting line of Athens International 100 km Road Race in 1997 and to the King Leonidas statue in Sparta two days ago.

Eat, drink, and be merry
In the standard marathon, you learn to drink. In an ultra, you learn to eat. Eating is essential and the stomach becomes a part of the running apparatus. A conflict appears. You need blood in your stomach in order to process the food. You need blood in your legs in order to run. You will have to slow down or the body will make you. In a long run, digestion becomes just as important as feet, muscles, and sweating, and it is not just a matter of putting food into your mouth.A long ultra is a mental race. You need a lot of positive attitude in order to finish, because you will always have plenty of reasons to quit. On the other hand, the physical exhaustion brings forward strong emotions. One vivid memory from my ultra debut in 1997 is from the end of the race. The evening was approaching. It was getting cooler. I was entering a small village. The traffic noise resided and I could hear the birds singing. At that time, it dawned upon me that I would probably finish. That feeling of fulfillment, in combination with physical exhaustion, is the reward of the ultra runner.

Pacing: Beginning vs. End
A long ultra is a strategic race. Pacing is an important ingredient to success. The meaning of pacing changes throughout the race. In the beginning, pacing is about not going too fast. The heart rate monitor is an excellent tool. The excitement in the start and the crowd will make your perception of speed and effort distorted. I find it worthwhile to include regular walks from early on. I rather have planned walking in the beginning of the race than forced walking at the end. A five-minute walk every hour decreases the strain on your legs substantially and facilitates digestion.At later stages in the race, pacing means keep the speed up. The ability to do so will depend on how fast you went in the early stages. However, it is important to be flexible. Rather increase the length or frequency of planned walk breaks, than having a too ambitious regimen that breaks down. A sense of failure costs a lot of energy and makes you more likely to quit.The salt of the earth and the light of the worldI learned about electrolytes the hard way.

Two years ago, I did my first attempt on Spartathlon.
The first day and the night went really well. But in the wee hours of the second day, I noticed something strange. Whenever I drank, I needed to urinate shortly after. With the arrival of the new day and the heat, things turned worse. At the 202 km checkpoint, I was hot and shivering at the same time. Since I had promised my family to be careful, and now did not understand what was happening to my body, I signed the paper confirming that I was no longer in the race. DNF.I had experienced hyponatremia, i.e. sodium deficiency. I was poorly acclimatized to heat and was wearing a black t-shirt and black short tights. I was sweating out a lot of precious salt and did not replace it. When the body finds that your blood sodium level is low, it decides to get rid off water in order to keep the balance right. That was me pissing. In the end, I was low on sodium and dehydrated at the same time. Hyponatremia is potentially fatal. Few people know that you can poison yourself to death by drinking water.

Dehydration:
The root of many evil
In the long races that followed, I was more careful. I switched to light colored and loose fitting clothes that would allow for heat dissipation. I took salt tablets regularly. Then I experienced a new kind of problem. Digestion acted as a speed limit. In order to keep up the speed, I needed to eat and drink a lot. I did not dare drinking a lot without taking the salt. But when I did, I found myself vomiting by the side of the road. I was between a rock and a hard place. In order to run, I needed to ingest food, water, and salt, but that combination would not stay.It took me three 24-hour races to resolve the puzzle. In the last one, I realized that salt did not cause vomiting, it merely triggered it. The underlying cause for nausea and digestion problems was mild dehydration. The solution was to stay well hydrated, digestion would then sort out itself.

Spartathlon:
The comeback
In this year’s Spartathlon, I had the opportunity to use all my experience. Pacing was good. I passed 40 km in 4:00 hours and left the first major checkpoint at 81 km with a full stomach after 8:56. I kept on running through the evening and the night with a positive attitude, enjoying every section of the race. Only after twenty-four hours, when I was approaching the point where I dropped out last time, did my spirits fall. Determined not to quit this time, I pushed on through the heat of the second day and managed to keep up the pace. Slowly but surely, kilometers accumulated and soon enough, there was only the very long descent down to Sparta left. With the prospect of finishing below thirty-two hours, I found the motivation to keep on running. I was exhausted when I reached the King Leonidas statue in Sparta, but the feeling of accomplishment was far greater. I had managed to use experience, training, and discipline to succeed.
Birt af Gunnlaugur Júlíusson kl. 3:16 e.h. 1 ummæli: 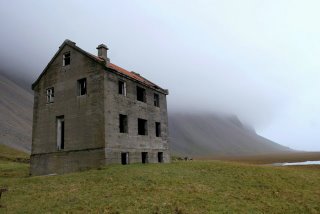 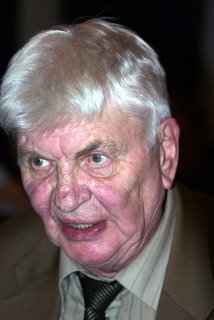 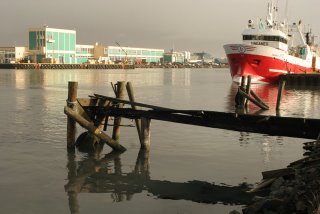 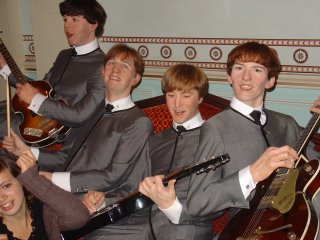 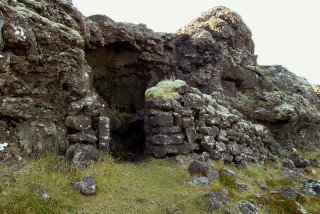 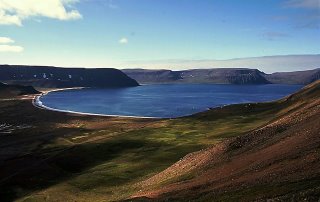 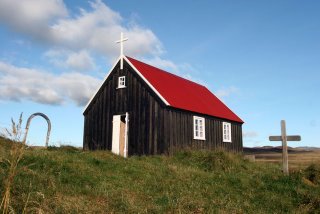 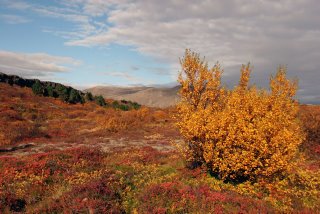 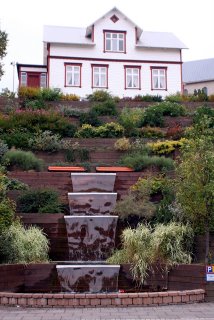